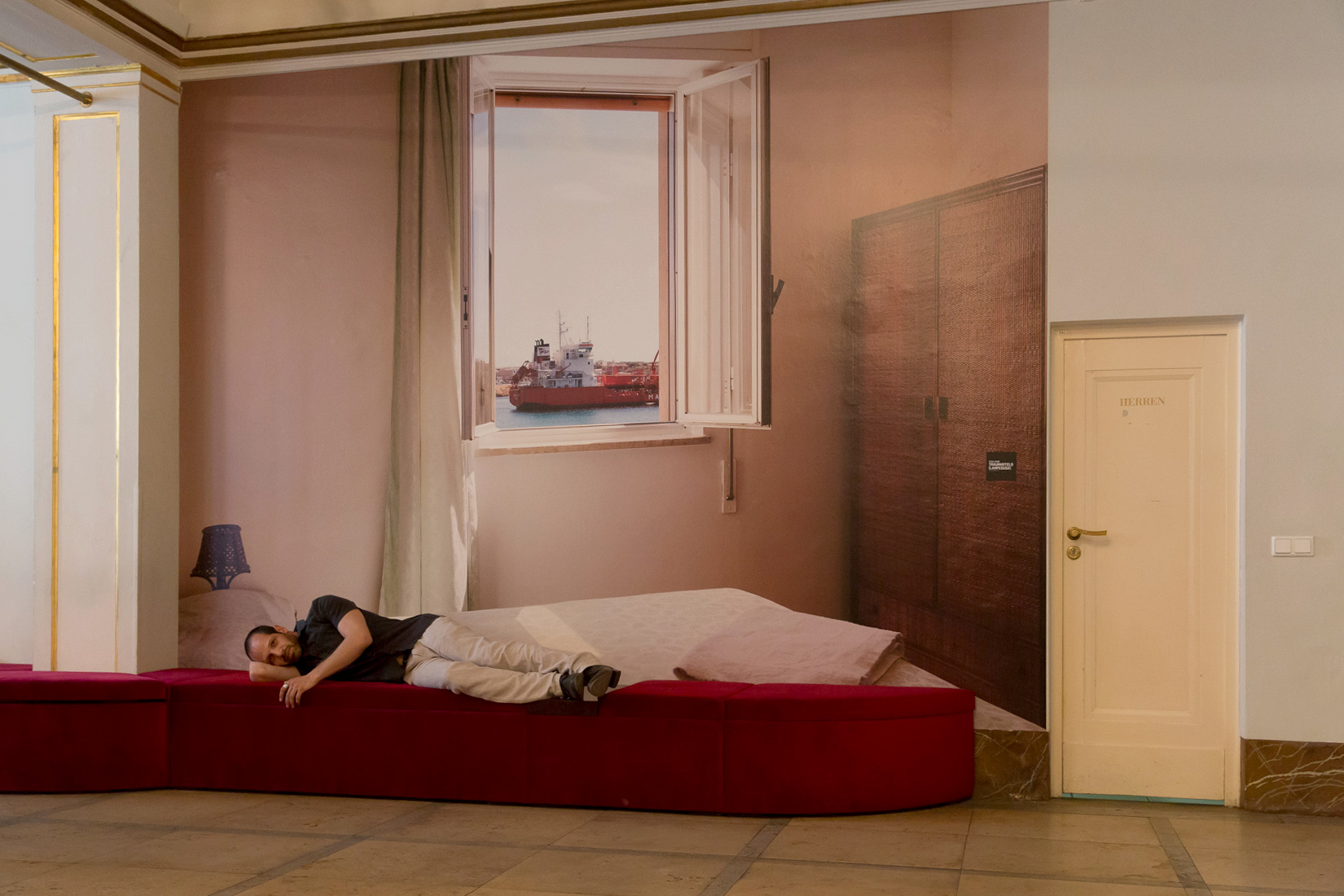 In the photo shoot, actor Yousef Sweid can’t stand still—“is there something for me to climb on?” he asks. He looks at actors on break from rehearsal like a kid in a candy store. It’s so obvious that for Yousef Sweid, work is play. Lily Kelting talks with him about living and working as an Israeli-Palestinian actor in the Hauptstadt.

TT-Blog: Can you tell me a little bit about “The Situation”?
Sweid: I think this play is typical of the way Yael Ronen works—it’s a play about foreigners who come from the Middle East who are trying to live in Berlin. The subject was interesting for me because I’m an Israeli-Palestinian. There are a lot of Palestinians here, I speak even more Arabic here than I spoke in Tel Aviv.
It’s weird to see such an amazing city with so many nations, languages—for me it was a dream coming here after living in Israel with the political stress all the time and fighting for rights for Arabs, the crazy situation that you’re born into. When you come out of it, you see that people can live together. I had a birthday at a lake during rehearsals, and we were all sitting, Palestinians and Jews and Syrians and Iranians. At one point we looked at each other and said, “wow.” And then we kept having fun, but for one moment you understood that this is special. And because it’s special it’s sad. I wish everyone could live like this. Only here could I meet Syrians and Lebanese people and Jews, and we can talk and it’s natural.
TT-Blog: How was the process of putting together this play?
Sweid: We met some Auslander who came here and managed to stay, this Iranian woman who was very into politics, this Jewish author, we met a lot of people, then we started talking about our stories. The most amazing stories were Ayham (Majid Agha)’s stories, which never ended. How does this guy have so many stories in his life? Like he’s 100 years old: so many amazing stories. At one point I said to myself, the Palestinian-Israeli issue is not that important. The Syrian story is amazing, you can’t compare it. Then we started improvising. Yael asked, for example, for me and Orit (Nahmias) to speak about the Israeli Palestinian issue like we’re a couple. What’s the similarity between relationship conflict and national conflict? We wrote things like “I don’t trust you,” “we don’t have common interests,” “there’s a wall between us.” From there we built that first scene.

„Typecast? Yeah. They take me for the Arab.“

TT-Blog: This is such a theatrical and personal process—as opposed to receiving a TV script, maybe. Can you talk about that difference?
Sweid: Sometimes people ask what I like more, and I always say that I love TV. A really good play with a really good director: it’s the best. But there’s so little. With TV and cinema there’s more really good stuff, because you can play with it less, I think. But last year I was in an Israeli series in the Berlinale, which is called “The Writer” about Sayed Kashua, whom I played. And this was also a therapeutic process because he was dealing with a midlife crisis, a separation, being an artist but not feeling satisfied even though you are successful—I went to him and asked, “What should I know to prepare to play you?” and he said, “Yousef, you are the same! Go through what you need.” The character was also a Palestinian-Israeli living in Israel who wants to work with Jews but he’s a left-winger of course—it was maybe a bit too close, but it was amazing. Most of the time it’s good when these personal things are part of your art. If you stay on the surface, it won’t succeed.
TT-Blog: There’s a moment in “The Situation” where you talk about casting. Are you often typecast?
Sweid: Yeah. They take me for the Arab. I don’t have an Arabic accent in Hebrew, but I still get the Arab roles, the terrorist roles. What I like about theatre is that most of the time I don’t have these kind of roles—in Shakespeare, whatever, they don’t care. If you’re a good actor you can do anything. So that’s something I don’t like about TV. But I’m fighting my fight.
TT-Blog: Yeah?
Sweid: I don’t want to brag—I’m nominated for best actor for this series, and I imagine winning and getting this prize and saying at the podium, “stop taking me for only Arab roles! I’ve proved myself enough! Just let me work!” Yeah.
Most of the German theatres, they take white guys. So it’s very important that the Gorki takes a variety of nations and languages and colors. It makes everything more interesting. The language, the way you look—it makes theatre more interesting. Colorful, not just in terms of the skin color, but also everything else. 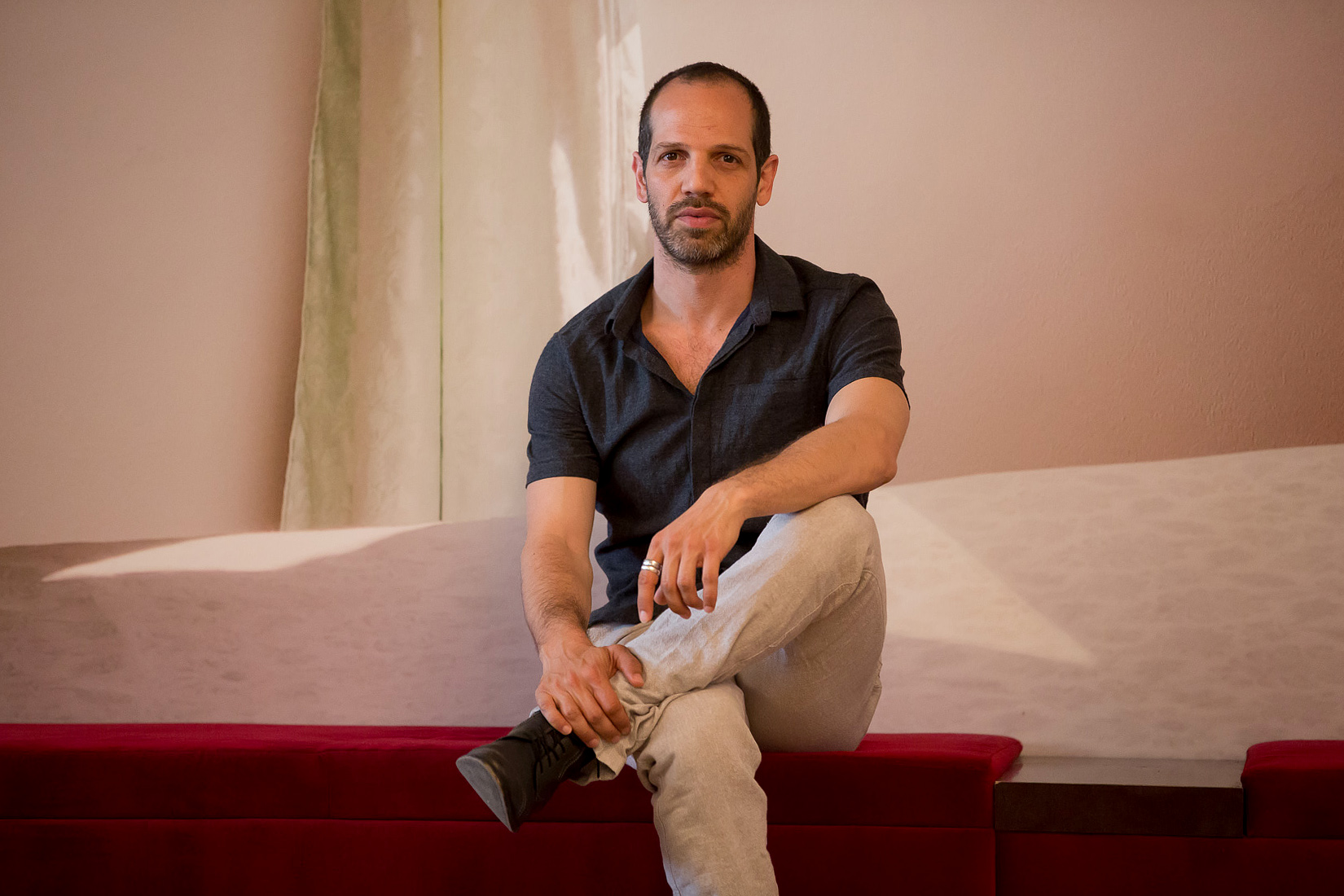 TT-Blog: How do you negotiate being a Christian-raised Palestinian-Israeli Arab living in Berlin? It sounds like a really unique position to be in.
Sweid: When I’m with Jews I defend the Palestinian Arabs and when I’m with Palestinian Arabs I defend the Jews. I feel I am always in the middle.
Sometimes I go to a hummus place and I see Jewish friends and we speak Hebrew, and the owner looks at me kind of saying with his eyes, “I thought you were Palestinian?” I know this look. And one time I went to pay and the owner said, “Who are these guys? Why do they come to Berlin?” And I’m feeling like I need to defend my Jewish friends, so I say, “What do you mean?” He says, “Palestine-Israel is an amazing place! Milk and honey!” and I laugh and say, “Oh, no, it’s not such an amazing place, they’re exaggerating.” But living in Israel, you have to defend yourself all the time. Here, you can calm down a bit.
TT-Blog: Right.
Sweid: I’ll tell you a story, okay? Once my bike was stolen, so I went to buy a bike. I went near Kottbusser Tor. I didn’t know if whether the bikes were stolen or not, but I thought it’s better not to know. So I bought a bike. Like 50 euros: so cheap. So I went with the bike and the police stopped me: “did you know that they’re selling stolen bikes here?” And I just said “Oh! I didn’t know!” So it’s good that I didn’t know. And they asked me for my passport, and it’s an Israeli passport. And they looked at me and said, “Listen, there’s a lot of Arabs around, it’s a hard neighborhood.” And I just said, “Yeah, yeah, I know, it’s terrible.” I usually defend my people but I thought in this case I’ll just save myself. The police don’t know that there are Arab Israelis so it worked out in my favor this time. There are so many stories like this.
TT Blog: So people assume that you’re Israeli?
Sweid: I am Israeli!
TT Blog: Sorry. Right. Of course. 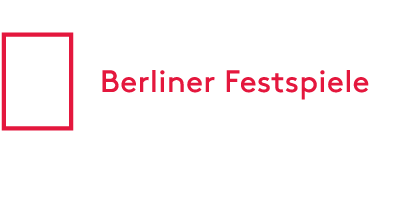 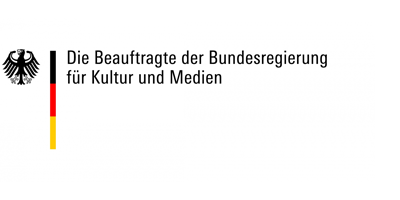 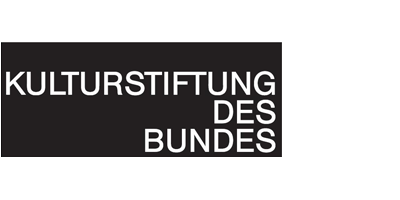 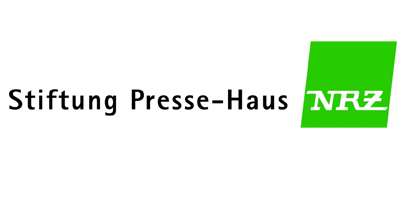 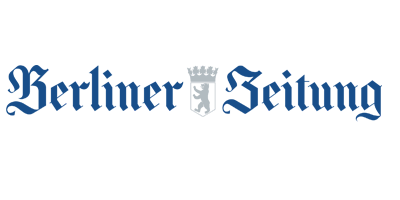 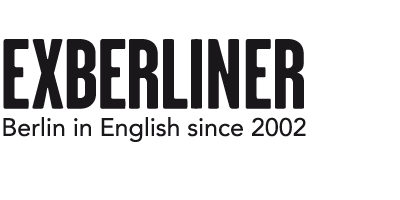