Born in 2001, in 2008 when joined a ballroom dance club just for an after school activity. In 2016 entered Kyiv Choreographic College where has started his ballet education. Since 2019 attended the bachelor dance program at University of Music and Performing Arts in Frankfurt am Main. In February of 2022 Andrii has made his own Piece called „One of a Billion“, which was performed in Gallus Theater. After Russia invaded Ukraine, he decided to prolongate his piece and set the second part to attract attention of Europeans to the war. 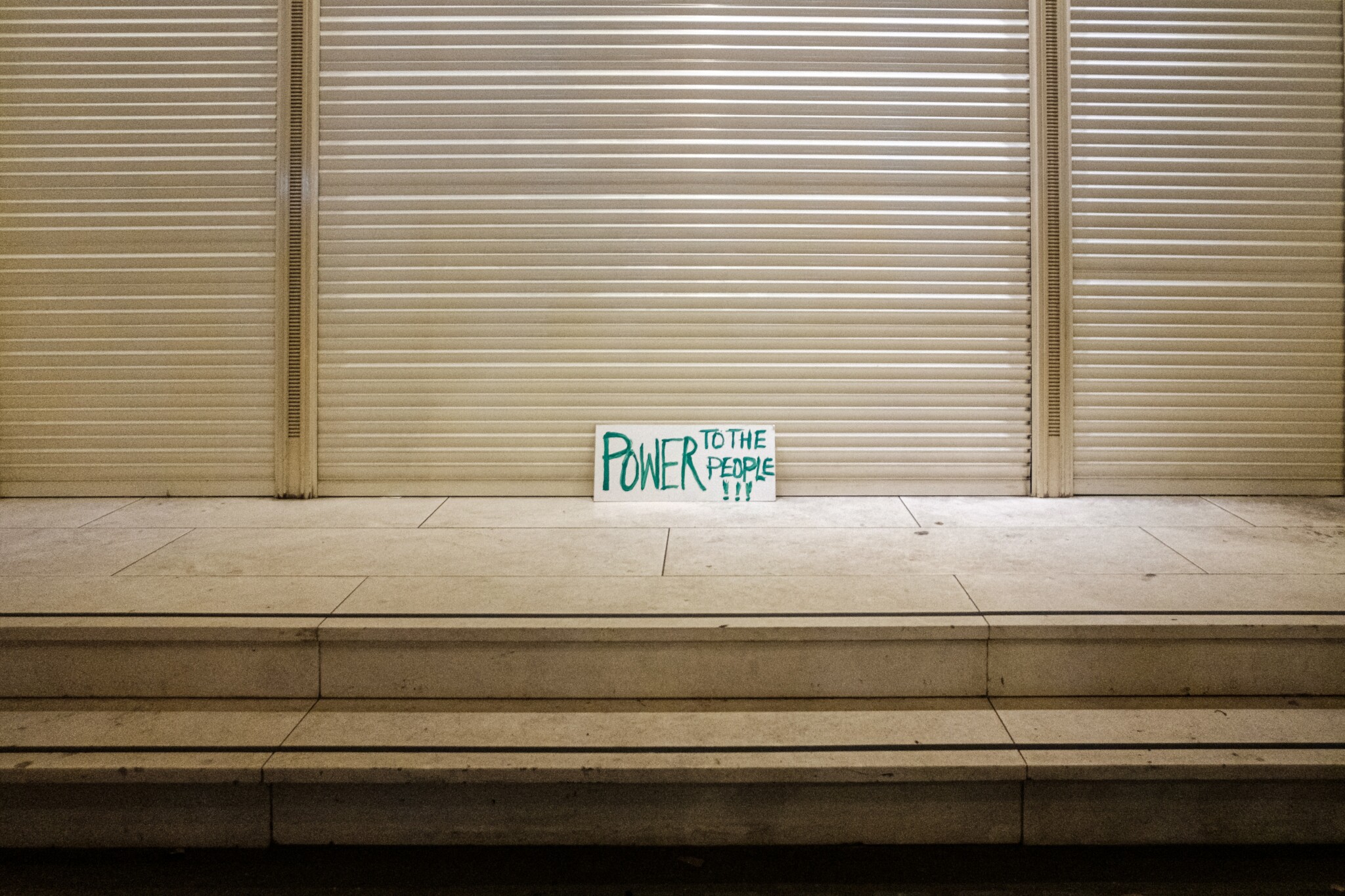 We are all human beings, social animals that cannot exist without each other. We are creatures that require honest opinions,…