Sashko Brama was born in 1988 in North Ukraine. He is an independent theater doer, playwright and stage director. Co-founder of WE: media theater company, which deals with authorial experimental theatre based on the documentary framework. Over the last few years, Sashko has also been working with documentary films and creating reports on the social aspects of the pandemic, and now on Russia’s war against Ukraine. He was a participant in many international theater festivals. In particular, his performance Fall on Pluto was at the Theatertreffen-Stückemarkt Festival in 2019. 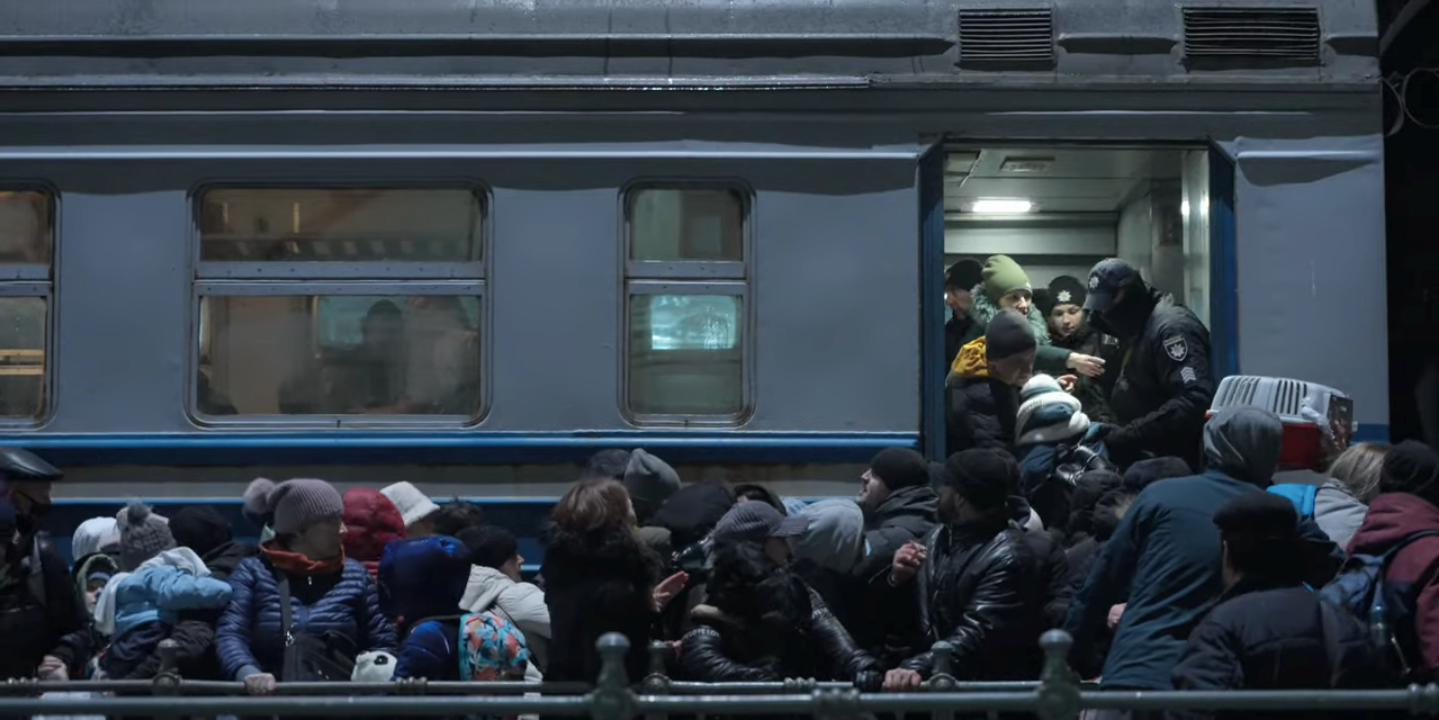 Our lives divided into before and after 0

Our guest author Sashko Brama has remained on the ground in Ukraine since the beginning of the war, holding on…