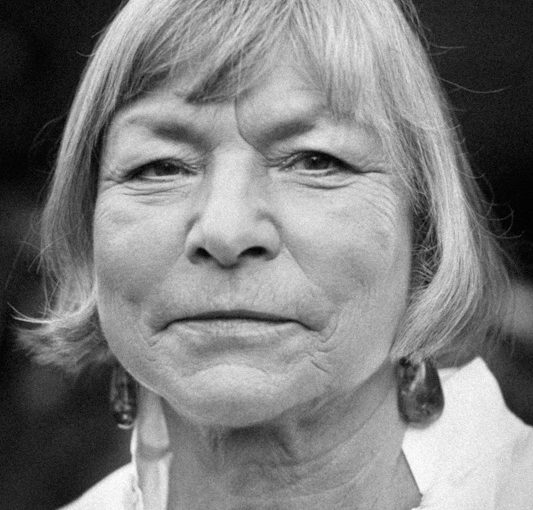 The final Theatertreffen 2012 production to premiere is the black sheep of the family. All its other relatives have been and gone, throwing paint on the bare walls of their sets, chatting to their audiences and, in certain isolated incidents (that crazy Uncle Vinge), urinating on their actors. Now all of a sudden, Platonov shows up and rocks the boat with the ultimate rebellion: Naturalism.
(Well, the definition of “naturalism” is highly debated, but in the case of Chekhov I’ll take an old-school one from the first main spokesperson for the style, author Emile Zola: “We simply take from life the story of a being or group of beings whose acts we faithfully set down. The work becomes an official record, nothing more; its only merit is that of exact observation.”)
As the audience entered the theatre, they probably rubbed their eyes in disbelief. Rather than using the text as a loose structure or idea on which to base the production, director Hermanis has read Chekhov’s stage directions, and Monika Pormale has translated them onto the stage in an “exact observation.”  We see a large room, connected through one central door to a terrace and garden on the one side, and separated from a dining room on the other by a wall of transparent doors. Both of these extra spaces are somewhat obscured from the audience’s sight. I’m no expert on late 19th Century Russian furniture, but it certainly seemed like every detail of the set and costumes was historically accurate.
Here’s a rudimentary idea of what it looks like: It’s not over just yet: we have one more action-packed day of Theatertreffen 2012 ahead of us before everything gets packed up.
12pm – Actress Nina Hoss will present the Alfred Kerr Actor’s Prize to her favourite performer of the Theatertreffen, place your bets now! We’ll be updating the blog with news of the winner at lunchtime.
1.30pm – The final discussion of the jury. Your last chance to voice your opinions on the festival face-to-face with the people who made the decisions. Follow the debate on our twitter account, #tt12 – you never know, it might get ugly.
4pm – A chance to watch Karin Henkel’s Macbeth on screen at the Public Viewing at Potsdamer Platz.
OR (both is definitely impossible, however diligent a TT fan you are):
4.30pm – The second performance of Alvis Hermanis’ production of Platonov by Chekhov, ending at a user-friendly 9.15pm.
9.35pm – The strangely precise timing only serves to adds mystery to what might already be the vaguest prize in German theatre, a 10,000€ award presented by TV channel 3sat to “one or more artists from participating ensembles for pioneering, artistically innovative achievement.”
If you can’t bare to sit in yet another darkened room, have a time-out in a really hot steamy room instead: The sauna in the TT garden is still in full swing today – nudity is optional.